(Sna-Qua; Heron; The Watchman) in Coast Salish is heron and synonymously both in its behavioral ecology and in Coast Salish Indigenous knowledge, it represents a “watcher” of the coastal territory as it hunts and waits patiently observing the coastline with a penetrating gaze as sentinel to its preferred fishing grounds. This activity is archetypal and representative of the careful “watching” that First Nations and in particular Coast Salish society has practiced over the epochs with an intimate knowledge and intertwined belief system with the natural world. Thus, the Coast Salish peoples have always been “watching” and continue to do so today both as traditional stewards and harvesters but also as modern scientists and marine guardians. This is grounded both in a connection to the past and a vision for the future.

The T’Souke Nation has incrementally built capacity within their Marine Team and is now at a juncture with a foundation of key staff members and a project pipeline of coastal resource stewardship projects. T’Sou-ke Nation has approved a charter document and can now move forward with the initiation of the T’Sou-ke Centre for Sustainability and Innovation (SṈE₭E Centre, pronounced Sna-Qua). 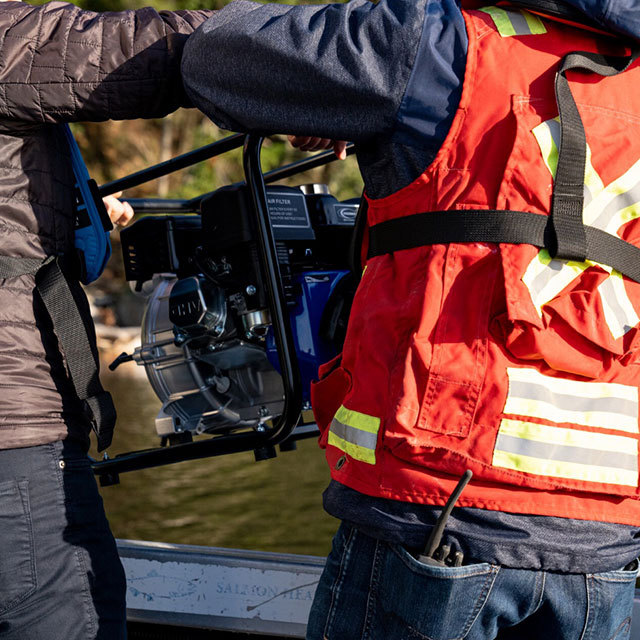 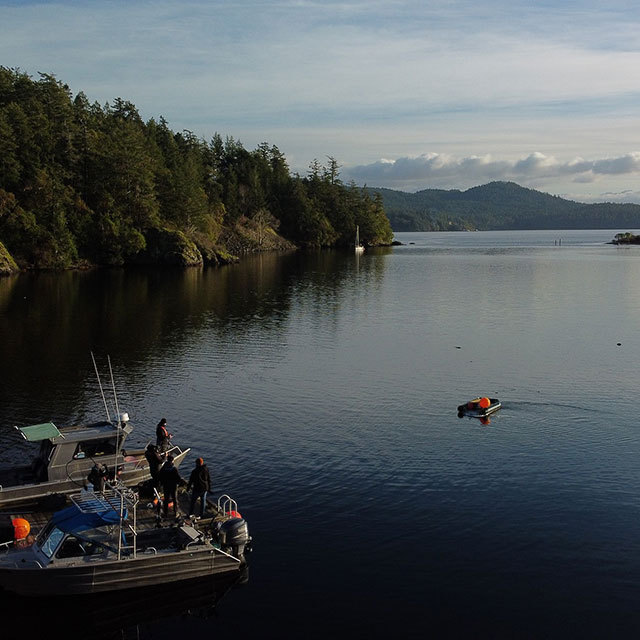 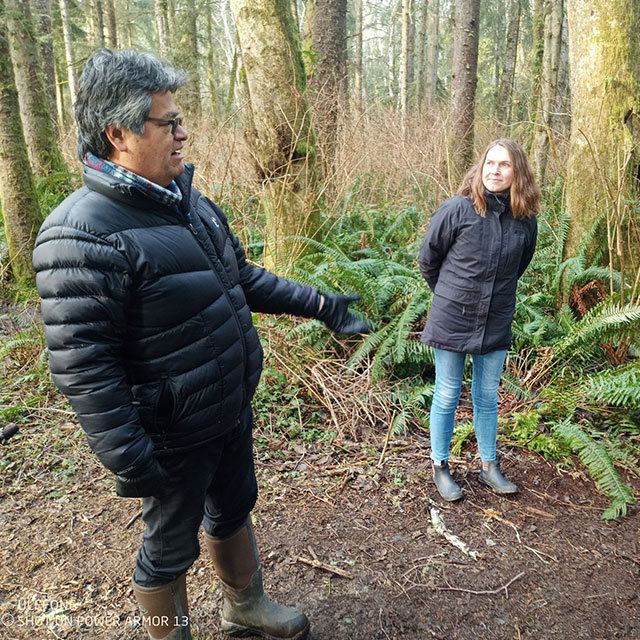 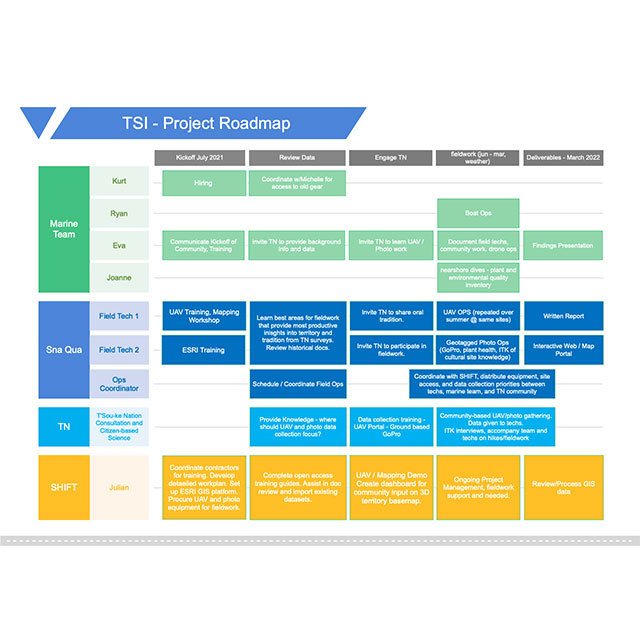 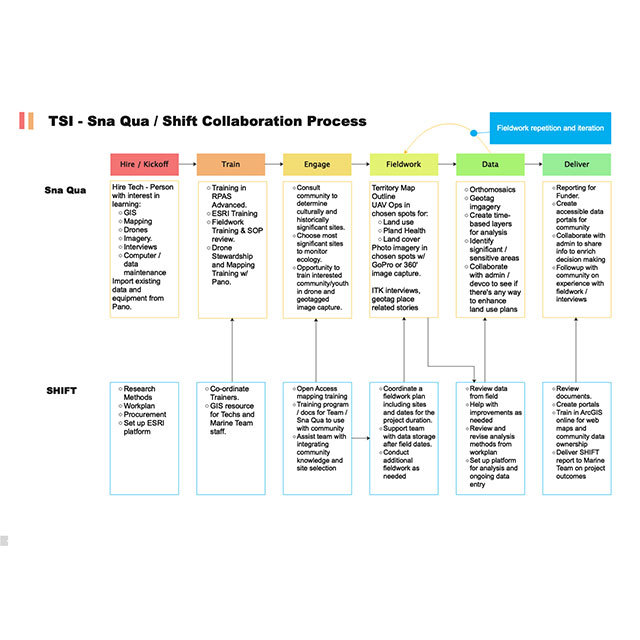 One can quickly draw parallels between the study of cumulative effects and the practice of “watching” and studying the natural environment, which traditional societies have practiced for millennia. The ability to watch and observe patterns and changes in the coastal environment and behaviors of the local wildlife is what permitted the Coast Salish to be successful residents and knowledge holders for millennia.

It's Time To Get Things Done

Let us help you turn your project into a reality.